At Ron's Tree Service and Firewood, we're proud to provide professional tree trimming in Minnetonka. Ron's Tree Service and Firewood are the best in the business across the Twin Cities metro. We take great pride in doing the job right the first time. When we leave your Minnetonka yard, you won't be able to tell we were there - no debris is left behind. Get in touch to schedule tree trimming service.

We have experienced and trained professionals on staff for tree trimming in Minnetonka, and we’re ready to help. Our commitment to providing exceptional, cost-effective tree trimming services has not changed since 1985. We're dedicated to serving you. 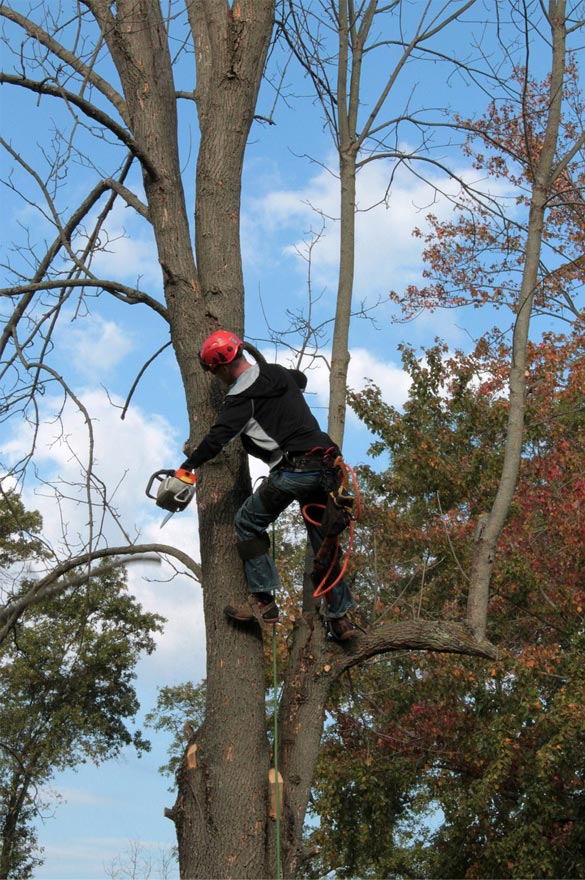 Ron’s Tree Service is part of the Minnesota Landscapers Association, Minnesota Tree Care Registry and Ron’s son-in-law is the Certified Arborist on the team. The entire team is fully licensed, bonded and insured, which is a huge deal because most Minnetonka area tree services don’t carry insurance. We’re also A+ rated by the Better Business Bureau of Minnesota. When you hire Ron’s Tree Service, you’ll never be disappointed.

Check out a tree trimming review from a Minnetonka area resident:

“First used his services for only firewood, which was great service and product. Recently had Ron bid on a lot of tree work (3 removed and 13 cleaned up). His quotes were much lower than the other two and he and his crew did an OUTSTANDING job.”

Minnetonka is a suburban city in Hennepin County, Minnesota, United States, eight miles west of Minneapolis. The population was 49,734 at the 2010 census. The name comes from the Dakota Sioux mni tanka, meaning "great water". The city is the home of Cargill, the country's largest privately owned company, and UnitedHealth Group, the state's largest publicly owned company.